Weak evidence that Indian close-election-winner being Muslim rather than Hindu is better for everyone (in India). Weird. My first rejection (hidden common cause, e.g. demographics, of electing Muslim and better outcomes) is mostly overcome by selecting only very close elections (would appreciate a more precise model than “close election outcomes are almost random”, though). 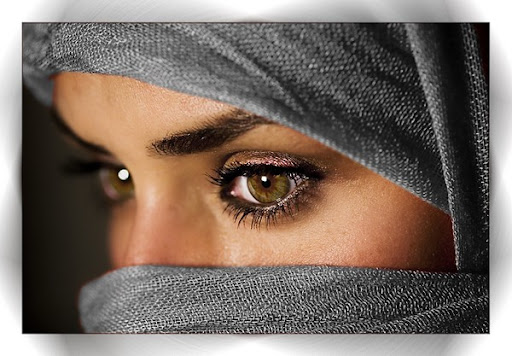 … we use quasi-random variation in legislator identity
generated by close elections between Muslim and non-Muslim candidates. We find that increasing
the political representation of Muslims improves health and education outcomes in the district from
which the legislator is elected. We find no evidence of religious favoritism: Muslim children do not
benefit more from Muslim political representation than children from other religious groups.

I don’t know anything about India, but supposing it were true that Hindu candidates have an easier time getting elected, then I’d expect any non-Hindu winner to be of exceptional caliber.